How to use emojis for iPhone 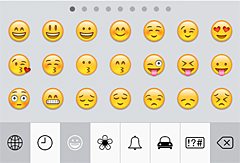 Emojis for iPhone – do they totally baffle you? We can help! So, you’re all ready to play the awesome, exciting, brand new game Guess the Emoji, when you realize you have one major problem: your phone doesn’t have any emojis! In fact, you’ve never even seen an emoji before, on your phone they just show up as a weird combination of symbols! Well, never worry, we here at guess the emoji answers have you covered so that you can play this scintillating new game.

The first step to playing guess the emoji is to actually download emojis for iPhone. Actually no the first step is to get an iPhone, but we assume you have one of those. You can play the game without having emojis for iPhone, but you’ll have no idea what you’re looking at and you probably won’t do very well. So go to the app store and download the emoji app. When you search emoji, downloaded the first app that shows up. It’s free and the most commonly used emoji app. Then, once it’s downloaded, go to your settings. Select general (the one that has a picture of gears next to it), scroll down to keyboard, and then tap on keyboards. It should bring you to a screen that has “english” on it, or whatever your native language is. Scroll down to the bottom and hit “add new keyboard”. Then scroll down and tap on emoji (the languages are conveniently listed in alphabetical order). When you go back to keyboards “Emoji” should be listed as one.

How to use emojis for iPhone

Now go to your messages and start composing a text. It doesn’t matter who its to, it could be to no one if you want. Hit the button that looks like a mesh world to the left of the space bar. This is the button that toggles between the different language keyboard that you have selected. If emoji is you only keyboard other than english, your keyboard will immediately switch to emoji. If not just keep hitting that button, it will get there eventually. This won’t work if you haven’t downloaded emojis for iPhone!

Once you have emojis on your keyboard, do some exploring! There’s five categories of emojis and tons of pages in each category. The first category is emotions and peoples, so it’s your generic happy faces and people doing things. The second category is animals, plants, and the weather. The fourth and fifth categories are pretty random, you’ll just have to scroll through them to see what’s there.

You can use emojis whenever you want when you’re messaging your friends. Whenever you feel that an emojis for iPhone really captures what you want to say, use it! They’re so much fun, and they can be really useful for when you have no words. And once you’re comfortable with them, go play guess the emoji! You’ll be much more ready to beat the game.

Previous post What About the iPhone and Emojis Made Jenna Marbles Crack Up?

Guess Up Emoji Answers and Cheats 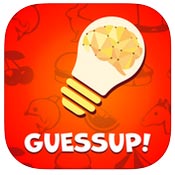 94% Answers and Cheats For Every Level of The Game 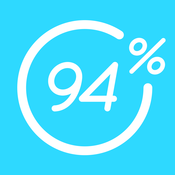 New Emojis Will Be Racially Diverse, Include More Skin-Tones 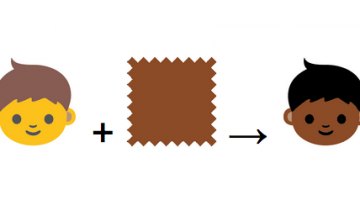