Search engine Bing, one of Google’s biggest competitors, shocked the tech world yesterday when it announced on its blog that searches made entirely of emojis would now be accepted. 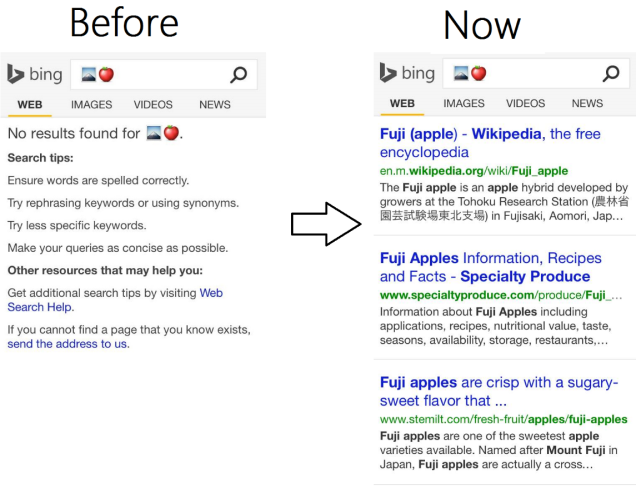 Mobile Bing users can now enter any number of emojis into the search bar, and Bing will return results based on the emojis’ semantic meanings. The most obvious use of this feature, then, is to figure out emoji meanings; Western users can finally educate themselves as to what the Japanese katanaka characters they’ve been misusing and considering for tattoos actually mean.

However, you can also use combinations of emojis to search for topics. Bing used a few examples in its announcement, such as a combination of an apple and a mountain to search for “Mount Fuji” and the bride and showerhead icons to search for “bridal shower.” Users can also include text with their emojis, so that a user can enter a food emoji and their location to find restaurants that serve what they want to eat. This will also add tons of use for the “cut rate” emoji, as users may be able to enter it in order to search for sales and deals from stores in their area.

Of course, Bing has also added a few Easter eggs into the works. Entering the emoji string “up, up, down, down, left, right, left, right, B, A” into the search bar will perform a search for the famous Konami Code. We wonder if such a technique would work for other video game cheat codes as well.

But there’s a cloud over these proceedings as well. The feature is currently available only in English-speaking areas, meaning that Google or another Bing competitor could still beat them to the Asian market, where emojis are also extremely popular. And the time may not be ripe for emoji integration until emoji keyboards are more integrated into our cell phone use. Still, Bing has reached a milestone, and we salute them for charging boldly into the breach.

Next post Turn Your Face Into Emoji With Bitstrips App

Turn Your Face Into Emoji With Bitstrips App 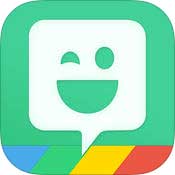 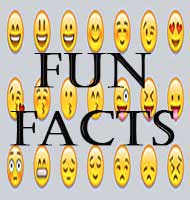